Bluestacks 4 - Android base emulator on PC 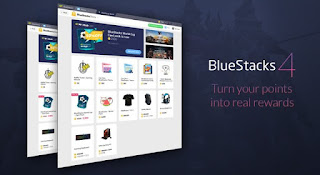 Bluestacks 4 is an exe application that helps emulate android phone and it also run apk files on PC in a clean and easy format.
Unlike its previous version it comes in a more user friendly friendly way and more faster, say 8x faster than its previous version, that is Bluestacks 3 and also 6x faster than one of the popular Samsung android device, that is Samsung galaxy S9+.

Bluestacks 4 was built with more gaming powers as the android devices seems to have more and better games been developed in which case they usually require faster and better specification devices to run smoothly run. It uses less CPU and lower memory usage than its previous version. 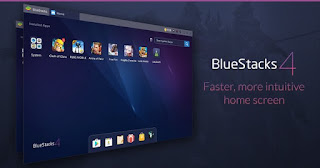 6x faster in terms of performance to the Samsung galaxy S9+

8x faster than its previous version Bluestacks 3
With Bluestacks 4, you dont need any other android base PC emulator to play android games on your PC 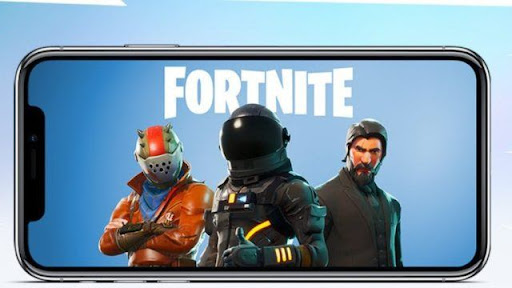